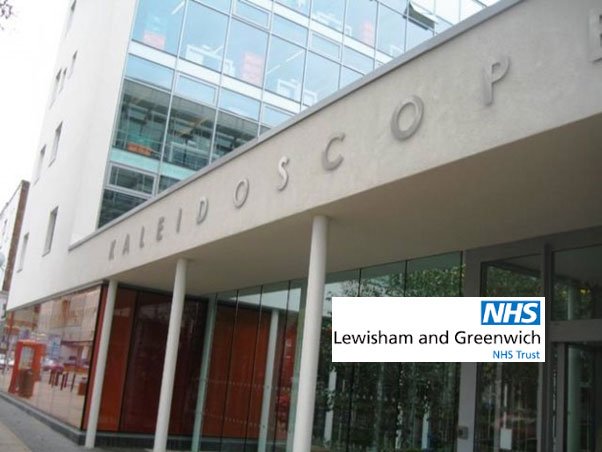 Despite several unexpected, logistical challenges, Lewisham and Greenwich NHS Trust managed a successful introduction of a new method of automating immunisation campaigns. From parent information dissemination and consent, through to reporting results to Commissioners, SchoolScreener® Imms has supported the School Health Immunisation Team to deliver more vaccinations than ever before. 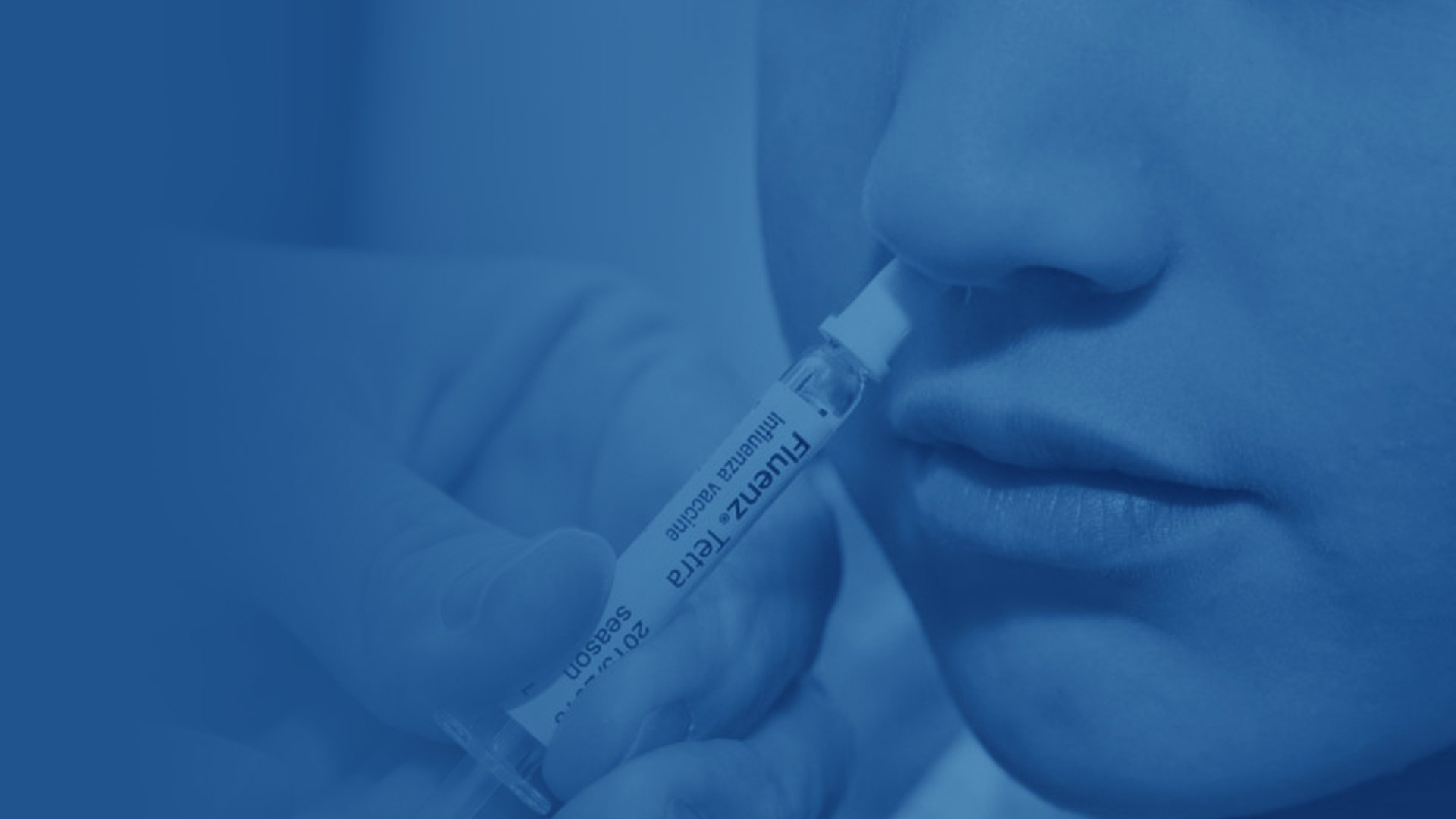 Lewisham is a densely populated inner London Borough, covering 35km2 in the SE of the City. It has a mixed-ethnicity population of 305,000 and a poverty rate of 26%, in line with London as a whole.

School Health is managed by Lewisham and Greenwich NHS Trust. The School Health Immunisation team, in 2019/20 had a target to offer the Flu vaccine to 100% of eligible children in primary schools, from Reception age to Year 6 age group. In addition, for the first time, the Year 7 age group in secondary education. Some 30,000 children in all. They also had a target of 50% uptake of the vaccine.

The greatest challenge the Team face is engagement with the service, primarily parental engagement but also schools’ engagement in some cases.

Initial communications have traditionally been via the production and distribution of packs of paper literature. Each pack contained letters from Public Health England and the Trust, a consent form, a parental responsibility form and a leaflet.

Given the ethnicity mix, language, literacy and poverty challenges in the borough, those literature packs do not always hit the mark. When responses are not received, the Commissioners require the Immunisation Team to follow up and directly request one. This normally requires a lot of phone calls.

Moreover, the Team lost several key staff members in 2019. They were unable to replace them in time for the Autumn Flu campaign.

Their search led them to Thomson Screening for several reasons:

SchoolScreener® Imms was purchased in time for the start of the 2019/20 Flu immunisation programme.

An immediate challenge became apparent as they started to engage with schools, ahead of the Flu campaign starting. They found that not all schools could communicate with parents electronically. They did not all have systems in place or reliable parental contact details.

As it was a new system and process for the Immunisation Team and schools, with an increased target and reduced staffing, the Commissioners decided to introduce SchoolScreener® Imms as a phased roll-out. They insisted that the new system would initially operate as a ‘safety net’, complementary rather than replacing the traditional methods.

Consequently, for most schools in the Borough, the Immunisation Team sent out electronic information as well as paper-based packs of literature.

Nearly 15,000 children received their Flu vaccination in the Autumn term of 2019. Despite staffing difficulties, schools unable to send emails and a new way of working, the immunisation Team were delighted that nearly 9,000 parent responses were given through the SchoolScreener® Imms portal.

“All the stages work really well together in SchoolScreener® Imms”, said Zipora. “Information distribution and obtaining parental consent were made much easier for us”.

She added, “Also, the nurses can access the triage and vaccination information quickly and easily. We’ve always been strong on weekly reporting to Commissioners, SchoolScreener® Imms enhances this, as well.”

EXPECTATIONS FOR THE FUTURE

The shadow of the COVID-19 pandemic hangs over 2020/21 immunisation campaigns. There’s now a new pressure to minimise in-school time and in-office time. Transmission risks associated with handling paper-based communications, like forms and leaflets, are also a concern. All of this means that being able to manage the whole process end-to-end electronically is even more appealing.

All schools have got used to communicating electronically through the lockdown, too.

Zipora expects SchoolScreener® Imms to be able to support them in reaching even more year-groups, more efficiently. It may even speed up the process of going wholly digital, from the ‘several years’ previously anticipated.

Published in 2021, EUSCREEN was a pan-European study of child vision and hearing screening programmes.
Here we take an overview, to consider its aims, methodology and top-line results. 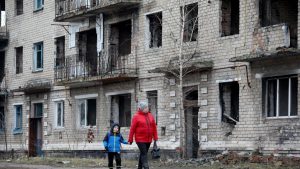 Join SchoolScreener and UNICEF to Fundraise for the Children of Ukraine.

Donate to fundraise for UNICEF Ukraine Campaign through our JustGiving Page. Help support the health of the Children of Ukraine 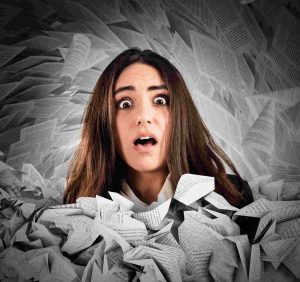 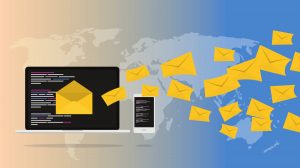 Automatic Notifications in SchoolScreener® Keep Parents In The Loop

Automatic Notifications in SchoolScreener® are our solution to the struggle many providers face in keeping parents in the loop. 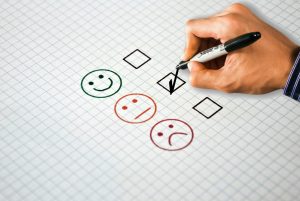 Use Satisfaction Surveys in SchoolScreener® to Support School Nursing

Customer satisfaction surveys in SchoolScreener® can be a great way to measure the perceived effectiveness of a service. They are a potent tool in collecting feedback, and discerning service shortcomings from a parent or child-based perspective. 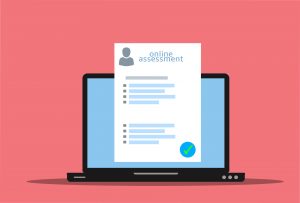 New Questionnaires in SchoolScreener® do the Work for You

SchoolScreener® software is used by providers of 0-19 Healthy Child programmes. It’s used to deliver the NCMP, immunisation and child health needs assessments; also to manage vision and hearing screening. It was developed at City, University of London & by Thomson Screening

This website uses cookies to improve your experience while you navigate through the website. Out of these, the cookies that are categorized as necessary are stored on your browser as they are essential for the working of basic functionalities of the website. We also use third-party cookies that help us analyze and understand how you use this website. These cookies will be stored in your browser only with your consent. You also have the option to opt-out of these cookies. But opting out of some of these cookies may affect your browsing experience.
Necessary Always Enabled
Necessary cookies are absolutely essential for the website to function properly. These cookies ensure basic functionalities and security features of the website, anonymously.
Functional
Functional cookies help to perform certain functionalities like sharing the content of the website on social media platforms, collect feedbacks, and other third-party features.
Performance
Performance cookies are used to understand and analyze the key performance indexes of the website which helps in delivering a better user experience for the visitors.
Analytics
Analytical cookies are used to understand how visitors interact with the website. These cookies help provide information on metrics the number of visitors, bounce rate, traffic source, etc.
Advertisement
Advertisement cookies are used to provide visitors with relevant ads and marketing campaigns. These cookies track visitors across websites and collect information to provide customized ads.
Others
Other uncategorized cookies are those that are being analyzed and have not been classified into a category as yet.
SAVE & ACCEPT
Fill in the Enquiry Form to Find Out More

A member of our team will be in touch shortly!